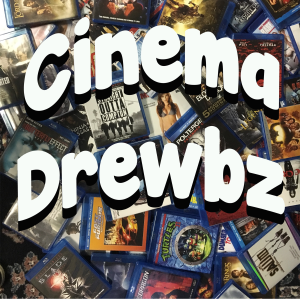 I went in to this movie with an open mind as well as I could. It was near impossible to do that with all the backlash this movie has received in the media from the critics and the general population. It was the lowest box office hit for X-Men in many years so I had to see if it was as bad as everyone was saying.

It starts off like all other X-Men movies in the last 5-10 years. Mystique accusing Charles of something out of his control and her voicing her same opinion about the human/mutant relationship. Without going in to too much detail (Spoiling) it was hard to watch and it just seems like we’ve seen it too many times before. The movie kind of felt like a remake of X-Men: Last Stand but with a younger cast and a tweaked plot line. I’m still very confused on what movies in the last 20 years are part of the timeline and which ones they conveniently choose to leave out. The movie ends with almost as many questions as it begins with, and leaves you feeling completely underwhelmed.

I’m so glad I’m hearing reports that New Mutants could be the last movie in this phase of X-Men. The X-Men were always one of my favorite cartoon shows growing up and seeing what Sony has been doing off and on to the franchise makes me somewhat sick. It’s a cash cow that seems to have finally run out after multiple lackluster plots. I’m excited to see what Disney has in store for the X-Men and how they fit in to the Marvel Universe that they have master over the past 15 years. I’d be fine with them cherry-picking some of the actors from the previous films or even starting from complete scratch, but please for the love of god bring Gambit in to the mix. We have had way to many movies over the last 20 years to be leaving out one of the main fan favorite characters like that. 4/10

An obsessed cinema goer/collector with tons of opinions and time on his hands.